Crimes that would Throw the Grinch in Jail

Would the Grinch Need a Bail Bond?

One of our favorite holiday stories is How the Grinch Stole Christmas. We love the idea of a mischievous individual gaining a new outlook on life during the most wonderful time of the year.

However, in the classic Dr. Seuss tale, the titular character is quickly forgiven for his misgivings, and all goes well without a hitch.

While we are all for a storybook ending, The Grinch committed heinous acts that would have landed him in jail, and in need of a bail bond if he attempted them in Dallas, TX!

Let’s take a look at some of The Grinch’s crimes and what to avoid as we get through the holiday season.

All the Whos wanted to do was have a joyous Whobilation. However, The Grinch is a mean character that literally stole the celebration from under the unsuspecting Who’s noses. He broke into homes to commit his dirty deeds, and that act alone is enough to send anyone to jail in Texas!

The Penalty for breaking and entering: Up to two years in state prison and up to a $10,000 fine.

In the live-action movie, The Grinch mocked the Who’s celebration and completely trashed Whoville and its joyous decor.

Property vandalism is something we don’t tolerate in the Lone Star State. We know that if The Grinch pulled this stunt in Dallas, he’d be spending the holidays behind bars.

The Penalty for vandalising property: Fines of up to $2,500 and possibly 180 days in jail. The jail time and fine amount depend on the extent of the property damage during the incident.

One of The Grinch’s signature crimes is identity theft. The green titular creature ran through Whoville disguised as Santa Claus himself.

As he wreaked havoc on Whoville he left the poor citizens wondering why Old Saint Nick had come to ruin their holiday. If that isn’t a form of damaging identity theft, we don’t know what is. Yes, identity theft will land you in jail if you commit the crime.

The Penalty for Identity Theft: Fines up to $10,000 and between 180 days and two years in prison.

If you’ve seen the Jim Carey movie, then you know The Grinch went beyond petty theft and vandalism. While for comedic relief, he does, in fact, carry out acts of physical assault on several community members. Between throwing characters into gift-wrapped boxes and forcibly shaving the Mayor’s head, The Grinch could easily have found himself in a jail cell over the holidays!

The Penalty for Assault in Texas: Simple assault is a Class A misdemeanor with fines of up to $4,000 and punishment of up to one year in jail.

Let’s face it, no matter how silly the story is, forcing a dog to haul a sleigh of stolen goods on his own is its own form of animal cruelty. Sorry mister Grinch, don’t pass GO and send yourself straight to jail for poor Max’s sake.

If You’ve Been a Grinch This Holiday Season, 1st Call Bail Bonds can Help!

If you’ve been arrested in Dallas this holiday season, don’t worry, 1st Call Bail Bonds can quickly get you out of jail. Our Dallas office is open 24/7 and can help you with any bail amount (even those of Grinch-like proportion).

Contact us today to get the application process started and ensure you are home for the holidays while you wait for your initial court hearings. 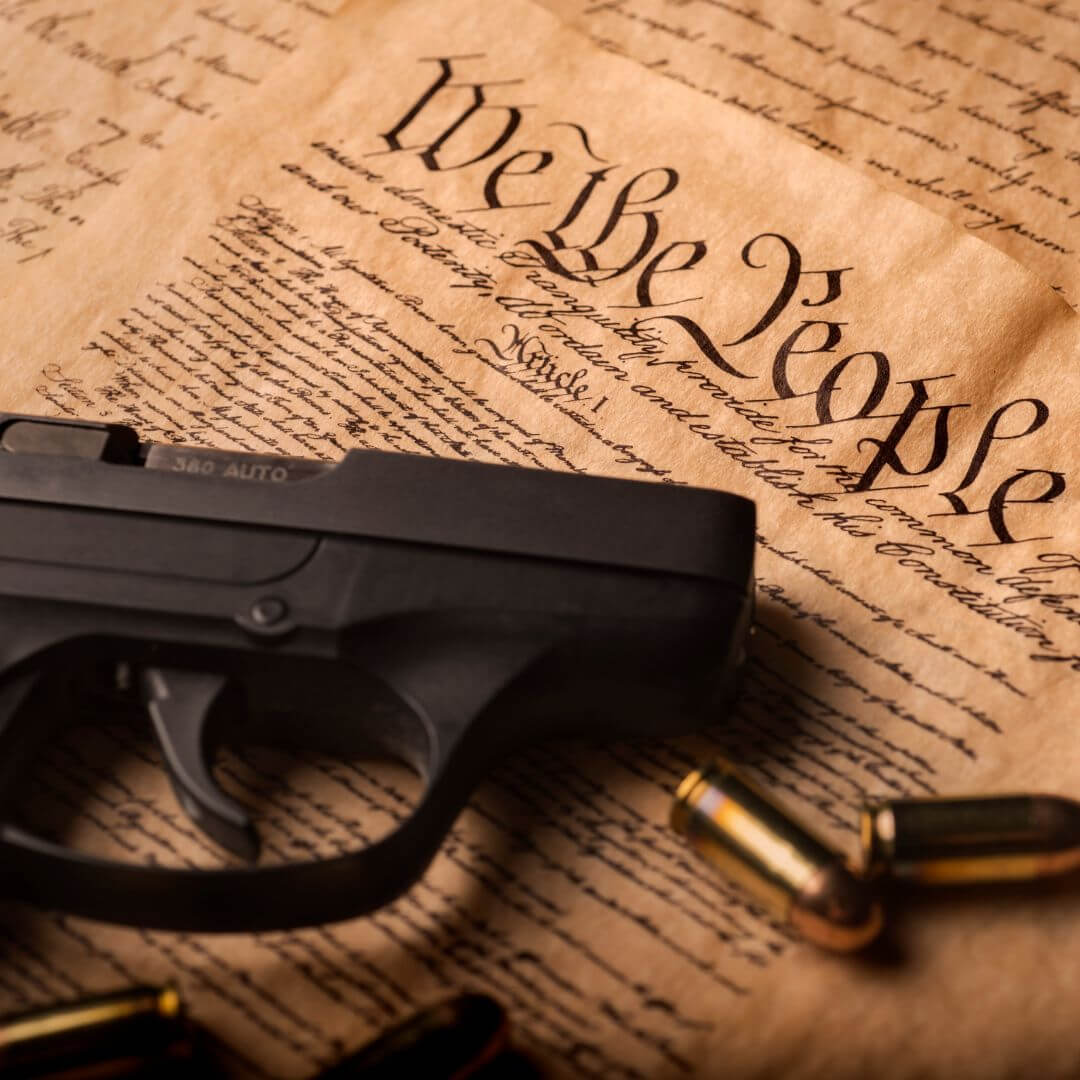 Can You Get Arrested for Discharging a Firearm in Texas?Crimes, Fort Worth Bail Bonds