Can You Get Arrested for Discharging a Firearm in Texas?

Texas is a state that loves its guns. Gun ownership, however, comes with responsibility. It is vital for everyone to understand that an unlawful discharge of a firearm, in most cases, is a felony charge in Texas. Only on rare occasions is discharging a weapon considered a misdemeanor.

As the New Year approaches, it’s important to keep the gun laws in mind regarding the illegal discharging of a firearm.

Let’s take a closer look at firearm laws in Texas and how shooting off a round or two at midnight on the 31st could land you needing a Fort Worth bail bond.

Discharging a Firearm in Texas

Texas law, Penal Code Section 790.15, specifically prohibits discharging any type of firearm on public or private property under certain circumstances. If you discharge a firearm on your property, for example, by shooting your gun in the air, you can be charged with a class three misdemeanor.

If you discharge a weapon from a vehicle, across any public roadway, or at any structure known to have occupants, the violation increases to a felony charge. If anyone had their life placed at risk, the police could add an additional charge of Deadly Conduct, which means you placed another person’s life at risk by your actions.

What If You Aren’t the Gun Owner?

It is important to understand that these laws apply to anyone who legally owns a firearm. If you discharge a firearm in Texas and you are not the legal owner, or you do not have the legal authority to own a gun, there are many additional charges that will be placed against you at the time of your arrest. Using a firearm without authority is always a felony charge.

Discharge During an Illegal Act

If you are charged with discharging a weapon and deadly conduct, you could face up to ten years in prison if convicted.

The only time it is legal to discharge a firearm is if:

Discharging a firearm under any other circumstances will violate the law. How severe the charges will be are based on the circumstances surrounding the discharge.

If you are arrested for discharging a weapon in Texas you will be taken to jail and a court date will be set for an official hearing.

Arrested in Fort Worth?

Big Bubba’s Bail bonds is open 24/7/365. You will not have to wait long to get out of jail because you were arrested on the weekend or a holiday. Call for a bail bond at any time. Family members or legal representatives can set up a bail bond on your behalf so you can leave jail fast.

Being arrested is never a good thing. However, just because you have been arrested does not mean that you have to wait in jail for your trial. Contact us today and secure your release. 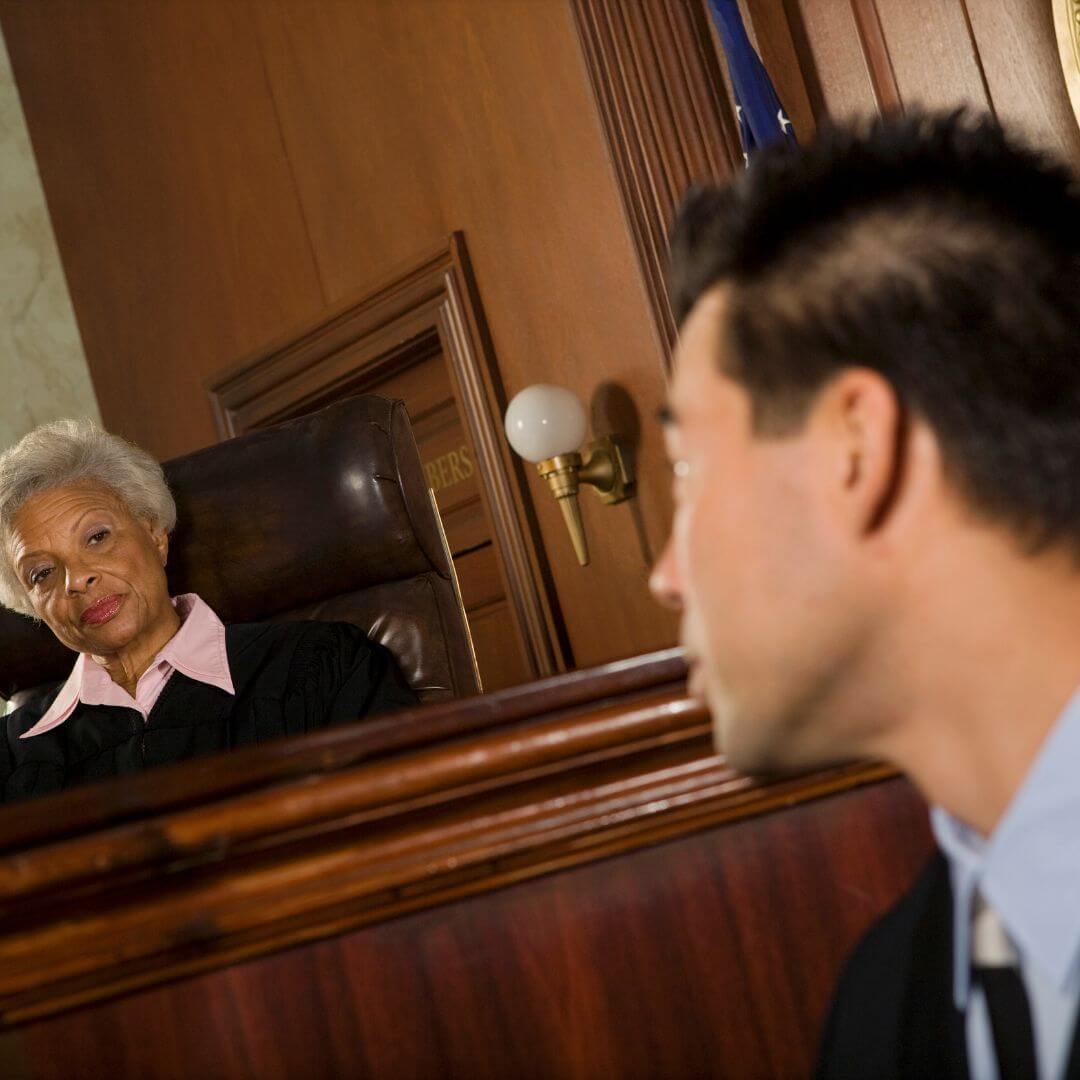 What is a PR Bond?Fort Worth Bail Bonds, Legal Information 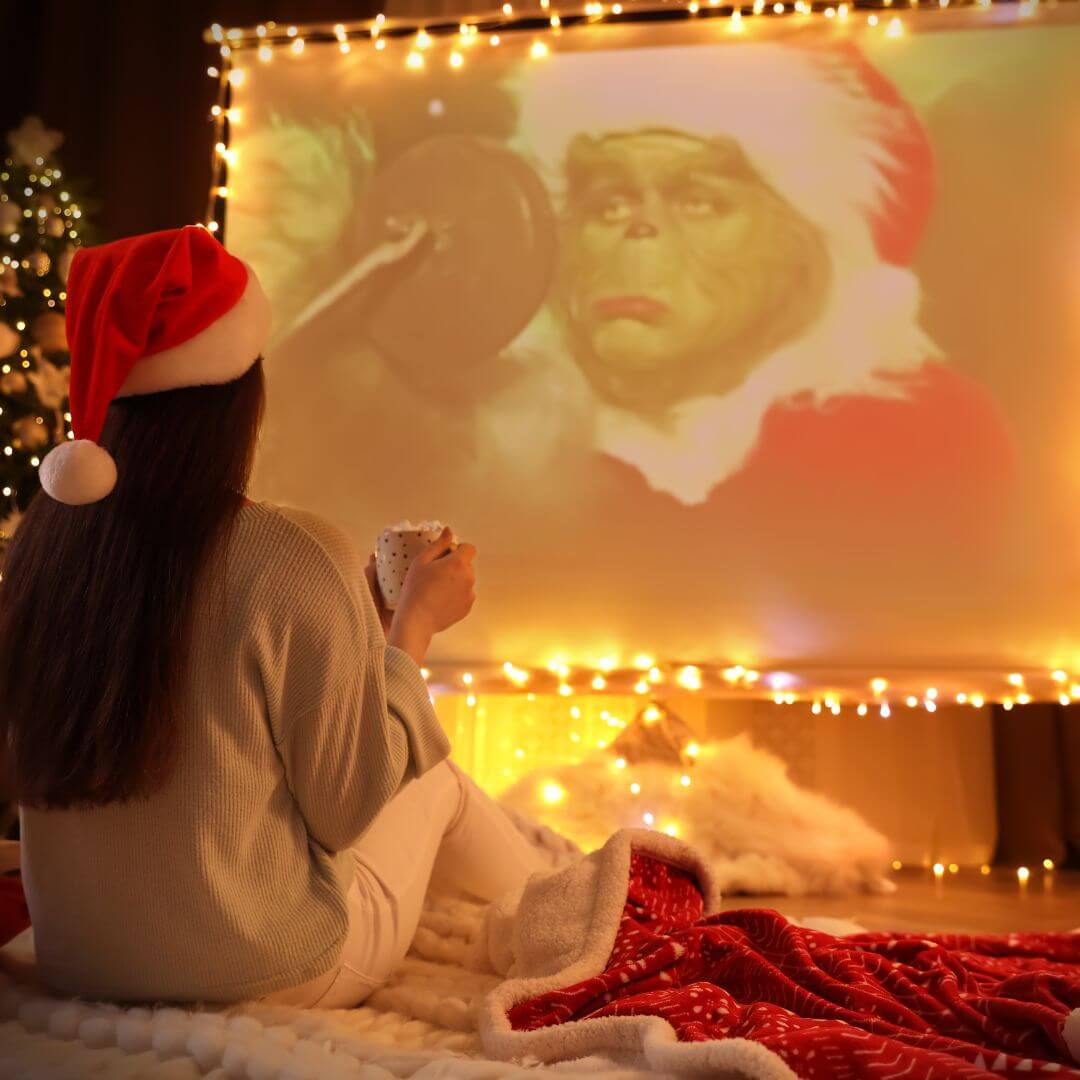 Crimes that would Throw the Grinch in JailCrimes