If it’s your first time seeking a bail bond, getting the fast facts on different types of bail bonds from a Dallas bondsman can steer you in the right direction.

The purpose of bail is to allow a person to return to the comfort and familiarity of their home after being placed in jail following an arrest.

The bail period is a time for regrouping with family and legal representatives to work on a defense strategy against charges. While all bail bonds have the same shared goal of getting a defendant out of jail while charges are pending, different types of bail bonds are appropriate for different circumstances. Take a look at five types of bail bonds to know about following an arrest in Texas.

A cash bail is considered the standard type of bail bond. Cash bail can be paid using actual cash, a check, or your credit card.

People generally choose cash bail if they have liquid money available. The cash will be returned to you at the conclusion of the case if the defendant shows up for all court dates.

Of course, not everyone has immediate access to the money needed for bail. Luckily, a reputable Dallas bail bond company can immediately transfer bail money to the court on your behalf to ensure that nobody is spending a minute longer than they need to be behind bars.

A Dallas bondsman makes cash bail bonds affordable because we cover your bail amount and only charge you around 10 percent of the bail. This lets you get your loved one out of jail while minimizing your risk of financial loss.

If you request a surety bond, your bond agency pays the full bail amount. The payment is made as part of a contract specifying that the defendant will pay back the amount in full.

A commission is also charged. A surety bond ensures a smooth process as long as the defendant shows up for all appointed court dates. If a defendant “skips” bail, an arrest warrant will be issued immediately.

Property bonds can take significantly longer to obtain compared to cash bail because the process often involves inspection and valuation. In fact, it’s not uncommon for a property bond to take several weeks to process.

By contrast, a Dallas bail bond agency can usually settle a surety bond for a client in a matter of just a few hours.

While processing an immigration bail bond request can be complex, having the right team of experts doing the work on your behalf can make the process quite similar to the regular process for cash bail for the person being bailed out of jail.

Of course, following all court orders is the key to ensuring that everything goes smoothly once an immigration bail bond is posted.

If you’ve been arrested in Texas on federal charges, you’ll need to work with a Dallas bail bond agency capable of helping with federal bail bonds.

Federal bail bonds are similar to state bail bonds. However, they are designed for defendants accused of federal crimes.

What constitutes a federal crime? Some of the biggest examples include piracy, counterfeiting, and treason.

Federal bail bonds are something that not all bondsmen are licensed to issue. So, if you or a loved one end up in a federal bind, make sure that your bail bond company can legally have your back.

While navigating the complexities of federal bail bonds will require more time and effort, the same opportunity to get released from jail following charges is available to defendants who pursue this option.

You may be unsure about which form of bail is appropriate in your case. Rest assured that 1st Call Bail Bonds based out of Dallas, Texas can walk you through the process. We know how stressful an arrest situation can be. That’s why our trained, licensed, and experienced team will go over your options with you to ensure that you understand your rights. 1st Call Bail Bonds offers 24-hour Dallas bail bond services and can help you with any bail amount. 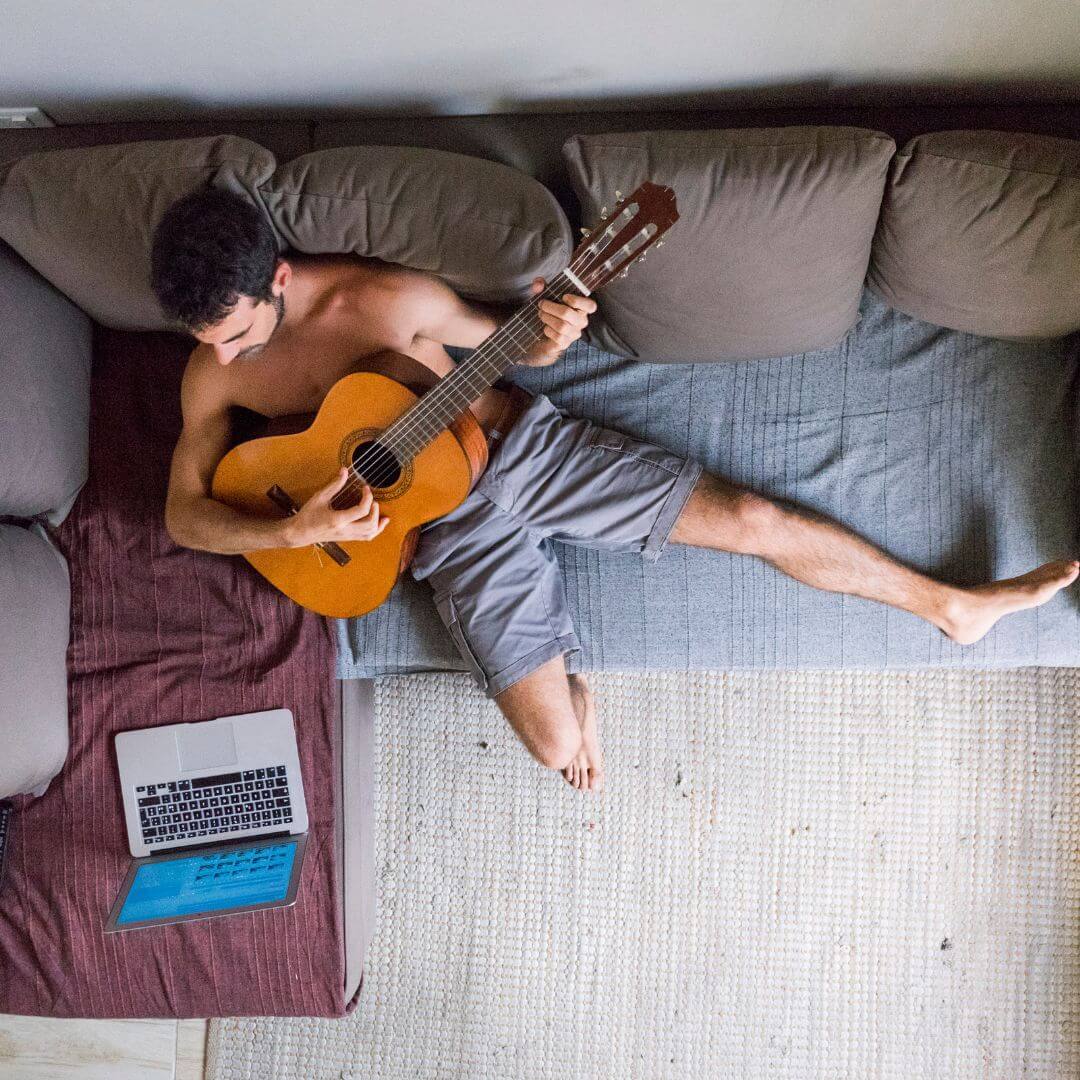 Smartest Things to Do While Out on BailBail