Most Common Bail Bond Mistakes You Should Always Avoid

Being arrested in Fort Worth creates an enormous amount of stress, but it’s important that you still maintain a clear head and act accordingly if you want to get out as soon as possible.

Bail bonds are a popular way for offenders to get out of jail fast in order to wait at home for their first hearing.

However, stress or just not knowing what you need to do to successfully obtain and maintain a bail bond can lead to mistakes that keep you or put you back behind bars.

Here’s a look at the most common mistakes we see and how you and your family can avoid them during the entire bail bond process.

The right identification information is essential for a bondsman. Without these details, your ability to post bail could be in jeopardy.

Whether you feel that you’ve done something wrong or not, you don’t have the right to lie about it. When you speak with a police officer, an attorney, or a Fort Worth bail bond company, always answer truthfully.

You could have your bail revoked if you’re caught in a lie. This means you’ll remain in jail until you can appear in court. This severely limits the contact you have with criminal defense lawyers, your family, and any other person who should be in-the-know about your incarceration.

Arrested for Other Offenses

The last thing you want to do while you’re out on bail is to face additional, legal trouble. While you’re out on bail and awaiting your court date, make sure that you stay quiet about your case and avoid putting yourself in any socially compromising situations (i.e. a wild party or hanging out with the crowd that got you arrested in the first place).

Additional legal trouble will likely get you put in jail without the potential for bail again. If you do get the opportunity to post bail the second time, the price will likely go up.

This could make it impossible for you to get out. You also risk having your bail bondsman revoke your bail if they deem you irresponsible and unreliable.

Once you have been released on bail, you are not allowed to travel out of the area that you live in. If you have some sort of emergent need to leave the area, you will need to contact your attorney and your bail bond agent.

Certain bail bonds in Fort Worth come with specific restrictions or allowances, so make sure that you understand what you’re agreeing to before signing on the dotted line.

If you have any questions about the specifics of a bail bond in your jurisdiction, a reliable bondsman will outline all of the details of your bond’s restrictions.

There are multiple Fort Worth bail bond companies. Too often, people just go with the first one that they become aware of. It’s important that you work with a reputable and licensed bail bond company to secure your release.

One way to tell if a bailbond company is legitimate is to ask for their licensing number. If they claim they don’t have one or don’t want to give it to you, move on to the next agency.

Get Out of Jail with Big Bubba’s Bail Bonds

Make sure you avoid the mistakes we’ve discussed. It can help you get out of jail faster and easily get through the legal process therafter.

Nobody wants to end up sitting in jail longer than they have to or be denied freedom, so contact a reputable bail bond company in Fort Worth such as Big Bubba’s Bail Bonds.

We are open 24/7 and can help you with any bail at any cost. 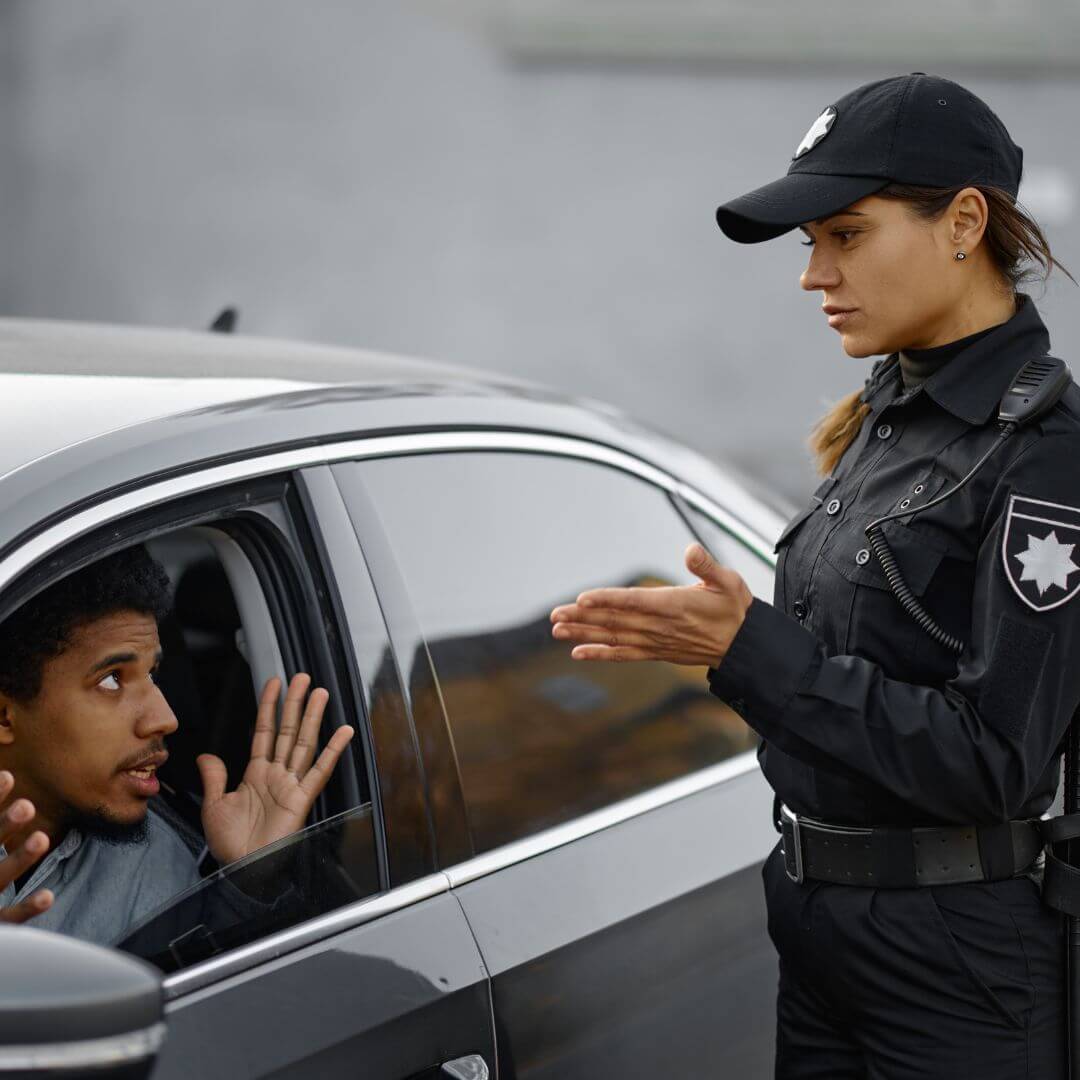 How to Avoid Getting Arrested During Traffic StopUncategorized